If you visit Italy regularly then you will know that there is nothing Italians enjoy more than a good festa! Puglia is no exception, and though the majority take place in the warm summer months, there are all kinds of events on offer throughout the year. Here are some of the most well-known ones.

DECEMBER – FEBRUARY – the Carnevale di Putignano. Located in Pitignano itself, this is one of the oldest carnivals in the world and its papier mache floats are spectacular. They also have a July version. It starts on 26 december and ends on shrove Tuesday. Have a look at their website www.carnevalediputignano.com it’s in Italian but you’ll get the idea! 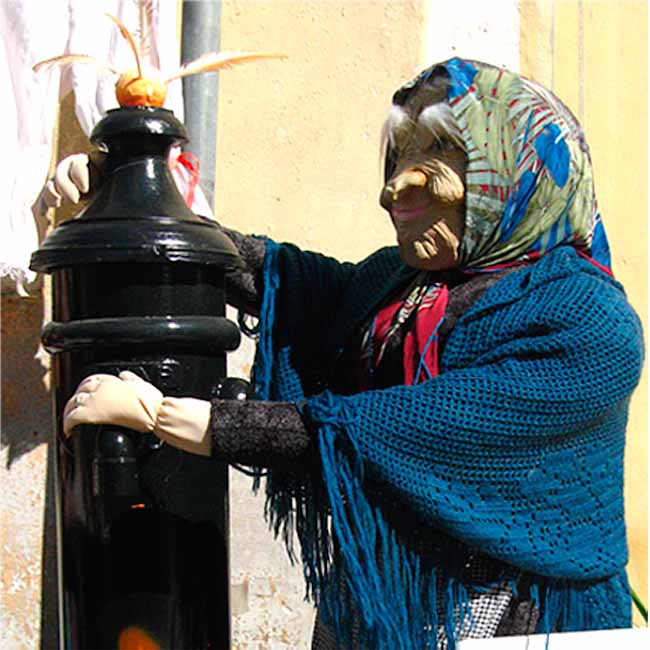 8 MAY – Festa di San Nicola, Bari. Honouring the town’s patron saint, also the saint of sailors and with more than a passing connection with Father Christmas (Saint Nicholas), this annual event draws pilgrims from all over the world. The celebrations commemorate the return of the saint’s bones from Turkey and there are fireworks, flotillas of boats, parades and concerts to mark the event. 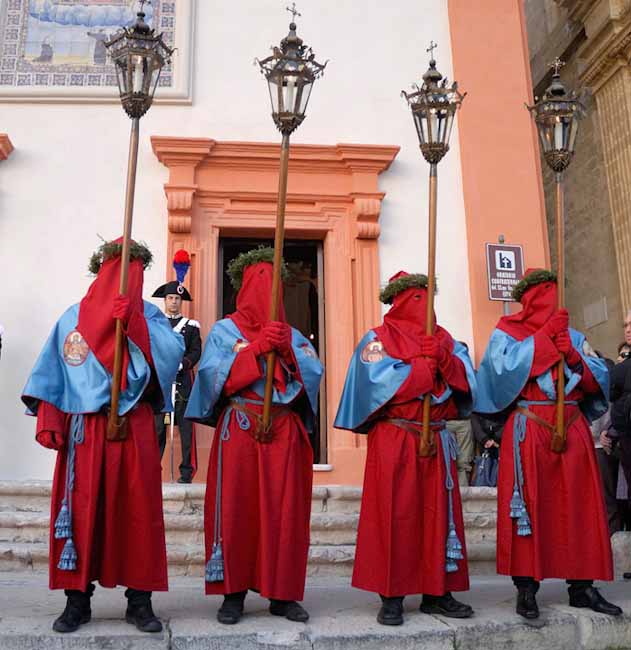 JUNE – Festa Il Cavallo Parato, Brindisi. This festival commemorates the Feast of Corpus Domini as well as the return of King Louis IX of France from the Crusades. A procession weaves its way through the town led by the bishop on a white stallion. Not to be missed!

Miami International Piano Festival, Lecce. Whether a student of the piano, a professional pianist or simply a lovel of piano music, this ‘festival and symposium’ is an annual event lasting 10 days with a combination of recitals, lectures and festivities, including fireworks.

JULY – AUGUST – Festival della Valle d’Itria, Martina Franca. This opera festival began in 1975 and has been an annual feature of the town of Martina Franca ever since. performances take place on a specially constructed stage in the piazza of the Palazzo Ducale. Another site that is waiting for 2008 information and is only in Italian but the photo gallery should give you a good idea of what to expect. www.festivaldellavalleditria.it 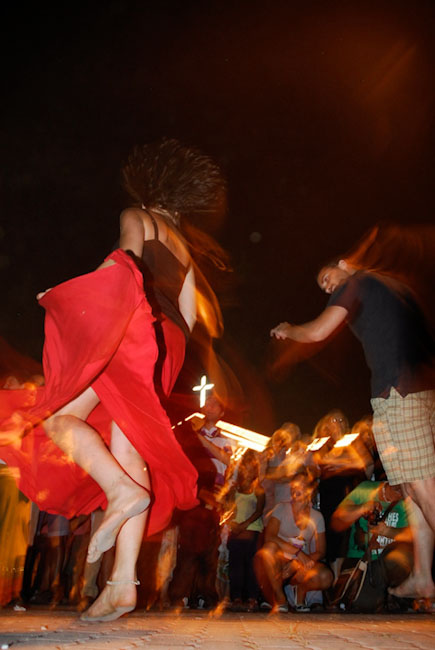 SEPTEMBER – Jazz in Puglia. This annual festival held in Lecce has something for everyone ranging from modern to soul and blues. Visit the site (in Italian) for information, although to date it has only got info on the 2007 festival. www.jazzinpuglia.it

Maritime Procession, Brindisi. celebrating the city’s two protectors, San Teodoro d’Amasea and San Lorenzo da Brindisi, this annual event sees a flotilla of boats carrying the saints relics and statues from the Aragonese castle all around the port where they are then carried in procession to the cathedral. There is also eating, general merriment and fireworks.